The declining levels of oestrogen during perimenopause and menopause impacts brain function, which can lead to anxiety and depression. 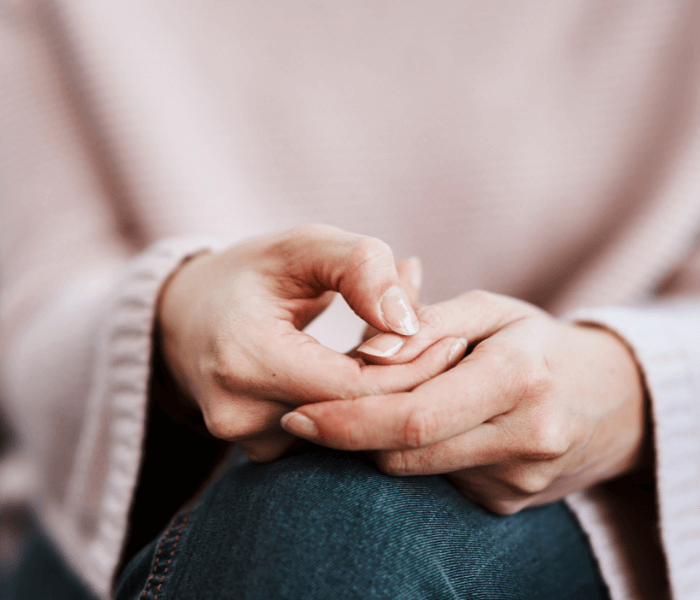 The phase leading up to menopause, called perimenopause, causes over 34 physical and mental symptoms due to declining oestrogen levels.

The common symptoms are changes to a woman’s periods, hot flushes, night sweats, and changes in mood.

So, what’s the connection between menopause and mental health?

What Causes Anxiety & Depression During Menopause?

The 4 key hormones that change during perimenopause are the two control hormones, follicle stimulating hormone (FSH) and luteinising hormone (LH), and the two ovarian response hormones, oestrogen and progesterone. 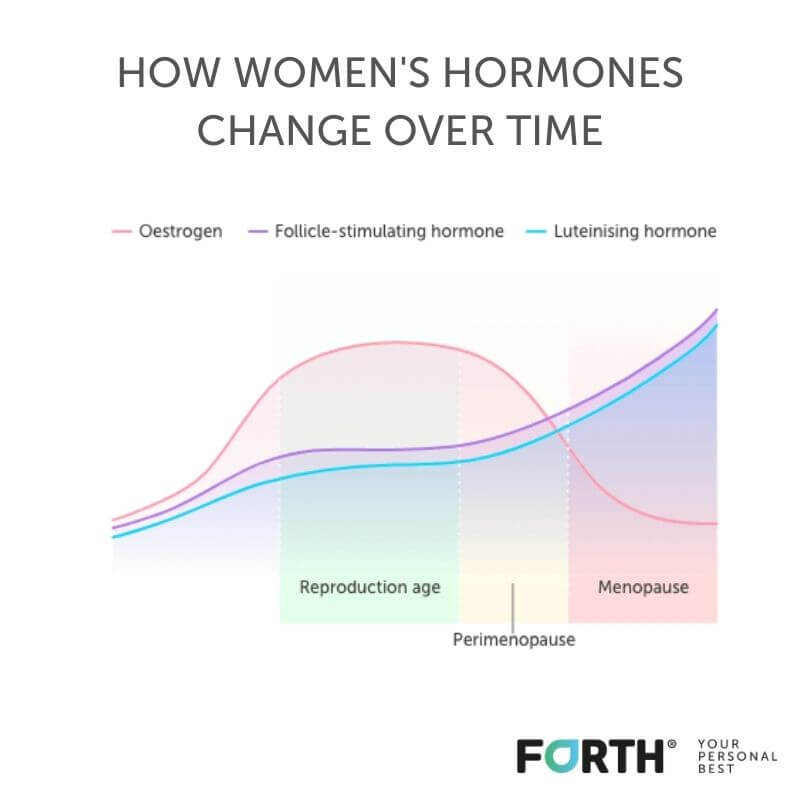 The main cause of perimenopause symptoms, including mood changes, anxiety and depression is declining oestrogen levels.

Oestrogen’s Role In The Body

Oestrogen plays a key role in women’s health, this is because there are oestrogen receptors throughout the body. As a result, oestrogen plays a much wider role in the regulation of a number of physiological and psychological functions, including:

Oestrogen plays a key role in brain function by affecting the development and ageing of regions in the brain that are associated with a higher cognitive function such as memory. Studies have shown greater changes in brain structure, function and metabolism between males and females as they age. [2]

Oestrogen’s effect on the brain and central nervous system plays a part in the changes in mood and increase or onset of anxiety and depression as women go through perimenopause and menopause.

How To Cope With Mental Health Changes During Menopause

Many women are prescribed antidepressants to help them cope with anxiety and depression during perimenopause.

However, if the cause is directly related to declining oestrogen levels, then Hormone Replacement Therapy (HRT) should be taken. This will restore the levels of oestrogen in the body and help alleviate the symptoms.

Other lifestyle changes should also be introduced to help support hormone health. This includes having a nutritious, balanced diet high in fresh fruit and vegetables, starchy carbohydrates and low in processed foods, saturated fats, caffeine, alcohol, and sugars.  This will not only improve your mental wellbeing and support your hormone health, but will help protect against cardiovascular disease which is an increased risk for women when they reach menopause due to low oestrogen levels.

Vitamins such as Vitamin D is also key for women in perimenopause and menopause as it not only supports the immune system, but also bone health. Women are at increased risk of osteoporosis once they’ve reached menopause due to low oestrogen.

Learn more about menopause and diet.

Exercise is also key as it helps improve mental wellbeing, especially if you exercise outdoors. The endorphins released from medium to high intensity exercise give a natural high.

Exercise also helps improve bone and muscle strength as well as cardiovascular health. Women should start to incorporate multidirectional and strength exercise as well as exercise that increases their heart rate.

Finally, sleep. This can be difficult when experiencing symptoms of perimenopause, but getting enough rest is important for keeping your hormones healthy. This is because hormones are tuned into our biological clocks, with a number of hormones working in a diurnal (24 hour) or circadian (12 hour) rhythm. 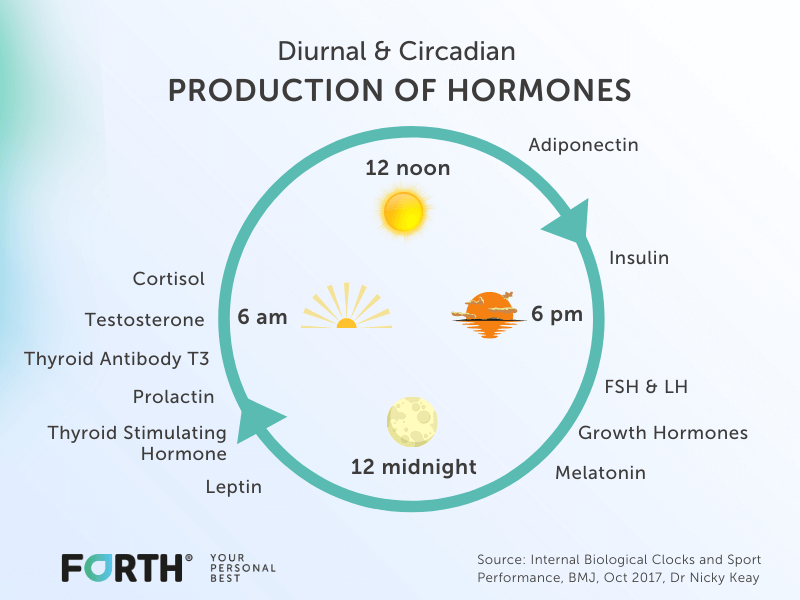 Having a disrupted sleep pattern knocks the circadian rhythm out of sync which in turn impacts hormone production.

Learn more about the importance of sleep.

St John’s Wort is a herbal remedy that can help to relieve symptoms of mild anxiety. Some people chose to take it as an alternative to antidepressants. As this is a herbal preparation, it is unregulated, and the amount of active ingredient can vary between brands.  St John’s Wort is also known to interact with a lot of other medications, including HRT.

Taking St John’s Wort at the same time as Hormone Replacement Therapy may lead to a reduction in hormone concentrations and reduce the effect of HRT.

Women can experience increases or the onset of anxiety and depression during perimenopause and menopause. This is caused by declining oestrogen which has an impact on brain function as women transition through this phase of their life.

If the mood changes are directly related to a drop in oestrogen, then NICE guidelines advise women are recommended HRT as opposed to antidepressants. HRT will replace the declining oestrogen levels and help improve mood.

Adopting a healthy lifestyle that includes a good diet, plenty of exercise and rest will help to support the body both physically and mentally during this transition to menopause and beyond.

Find out if you are going through perimenopause and to get an action plan with next steps from Forth’s endocrinology and menopause expert, through our unique and ground-breaking advanced perimenopause test.

This ground-breaking product maps how the 4 key female hormones fluctuate over your entire cycle rather than just a single day. Combining blood analysis with artificial intelligence and clinical expertise, our algorithm uses 8 lab results to plot how each of your hormones fluctuates throughout your cycle, totally unique to you. Giving you unparalleled insight into your menstrual cycle, whether you want to improve your wellbeing, optimise sports performance, are entering the perimenopause or are thinking about starting a family.
Perimenopause Test
£129
Get confirmation that your symptoms are due to Perimenopause along with personalise, actionable advice from our endocrinology expert.
Buy Test
Learn More 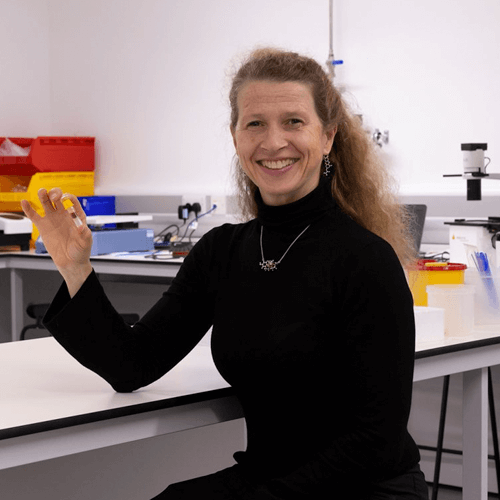 Guide To The Menopause

Menopause and insomnia: Sleeping problems during the menopause

Menopause and insomnia: Sleeping problems during the menopause

Guide To The Menopause